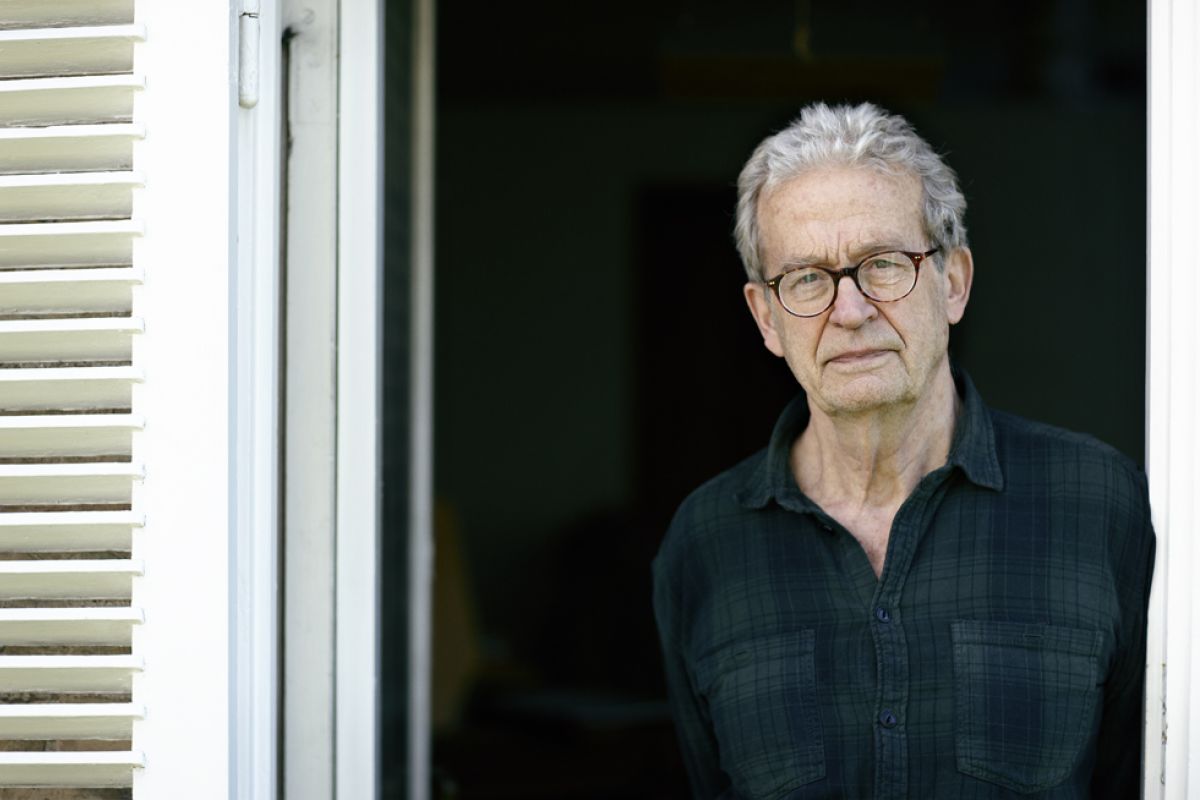 Pelle Gudmundsen-Holmgreen was one of the most striking composers from northern Europe over the past half century – a unique personality and a major figure in Danish musical life, even though he considered himself to be an outsider.

He was born in 1932 and had his debut as a composer in 1955. In his early works, Gudmundsen-Holmgreen was inspired by such figures as Nielsen, Bartók and Stravinsky. Around 1960, he was influenced by post-war serialism, but soon rejected it once again and became instead a leading figure within ‘the new simplicity’: laconic music which nevertheless, in Gudmundsen-Holmgreen’s hands, can be extremely ambiguous. Equivocality and a provocative absurdity are recurrent features of his production. As he himself has formulated it: ‘I often write music that cannot make up its mind, and that is deliberate.’

The material in Pelle Gudmundsen-Holmgreen’s music is often extremely restricted. Motifs and sound elements are repeated and displayed without mercy, since confrontation for him is artistically speaking the salt of life. This can lead both to violent clashes and to completely static, eventless modes of expression.

His orchestral works include such pieces as Mester Jakob (Frère Jacques, 1964), Tricolore I-IV (1966-69) in which the simplicity of the material is extreme, Symphony, Antiphony (1978), which turns the symphonic format upside-down, Concerto Grosso (1990) for string quartet and orchestra (referred to by the composer himself as ‘Vivaldi on Safari’), the piano concerto Plateaux pour Piano et Orchestre (2005), and Cello Concerto (1996), a Violin Concerto (2002) and a concerto for tympani Triptychon (1985).

He has composed 14 string quartets, the last three of which can be played at one sitting and thus form yet another opus. His vocal music ranges from small songs that both continue and question the Carl Nielsen tradition to extremely demanding choral works such as Three Stages (2002) and Four Madrigals (2001). As recently as 2015, he had the premiere of his first work of music drama, Sol går op, sol går ned (The sun rises, the sun sets).