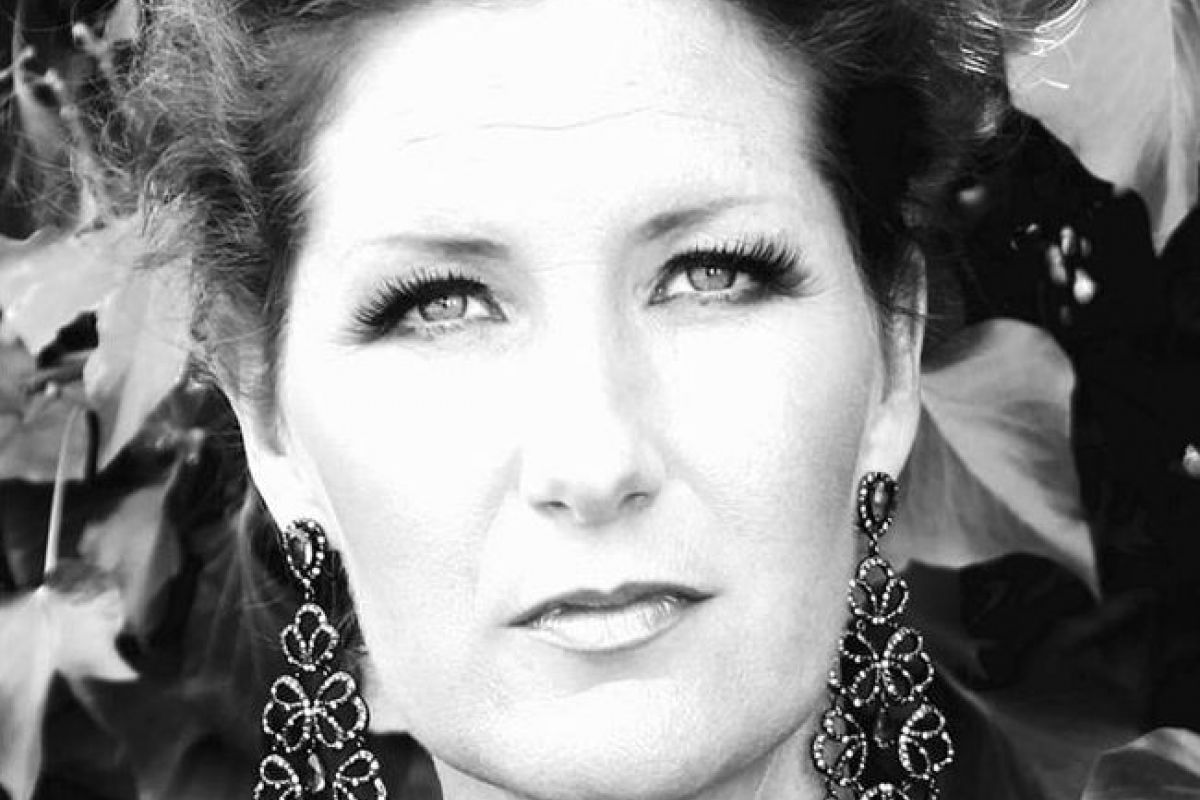 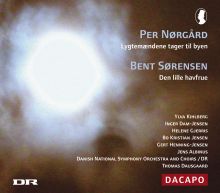 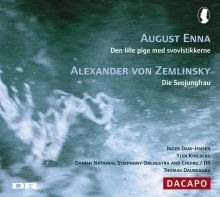 The soprano Ylva Kihlberg was born and trained in Stockholm, where she was employed by the Royal Swedish Opera in 1997-98. Besides her opera training she also has a versatile background as an economist, a ballet dancer and a rock singer. Since 2000 she has been employed by the Royal Danish Theatre in Copenhagen, where she made her debut as Mimi in Giacomo Puccini’s La Bohème. “She touches something deep, because she is so artless, so straightforward and apparently sincere”, wrote the reviewer on Berlingske Tidende on that occasion, but since then it is with weightier, more dramatically charged soprano roles that she has won her status as one of the most exciting young singers of recent years in Denmark. At the Royal Danish Theatre she has sung roles like Donna Elvira in Mozart’s Don Giovanni, the Countess in The Marriage of Figaro, Fiordiligi in Così fan tutte, Vitellia in La clemenza di Tito, Lena in Bent Sørensen’s Under the Sky, Liza in Tchaikovsky’s The Queen of Spades, as well as a Rhine-maiden and a Valkyrie in Richard Wagner’s The Ring of the Nibelung. In the upcoming season she will also be singing Gutrune in the last part of the Ring, Götterdämmerung. Outside the Royal Theatre she has appeared in Denmark in among other works Heise’s King and Marshal and Verdi’s Falstaff at the Danish National Opera in Århus.