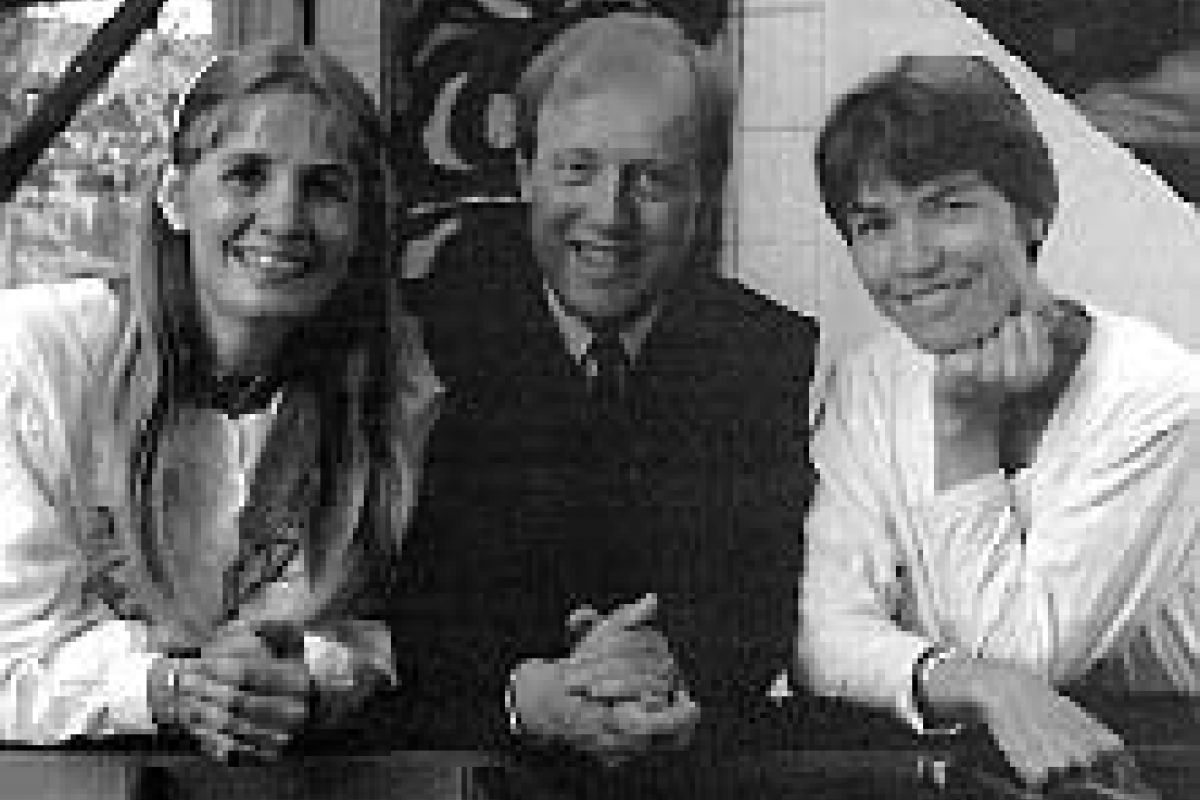 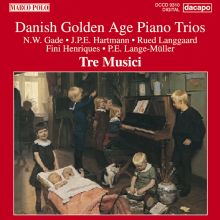 Parallel with their soloist careers these three musicians have played piano trios together for several years. Since 1988 they have given concerts in Denmark, Iceland, and Sweden. The ensemble's repertoire embraces, besides the traditional piano trio literature, contemporary Danish music and rediscovered works from the Danish Golden Age.
Thus the first four works on this disc have been awakened from their enchanted sleep by Tre Musici. Tre Musici have probably even premiered some of these old works, each one of which like a musical gem possesses a uniquely Danish flavour.
randomness