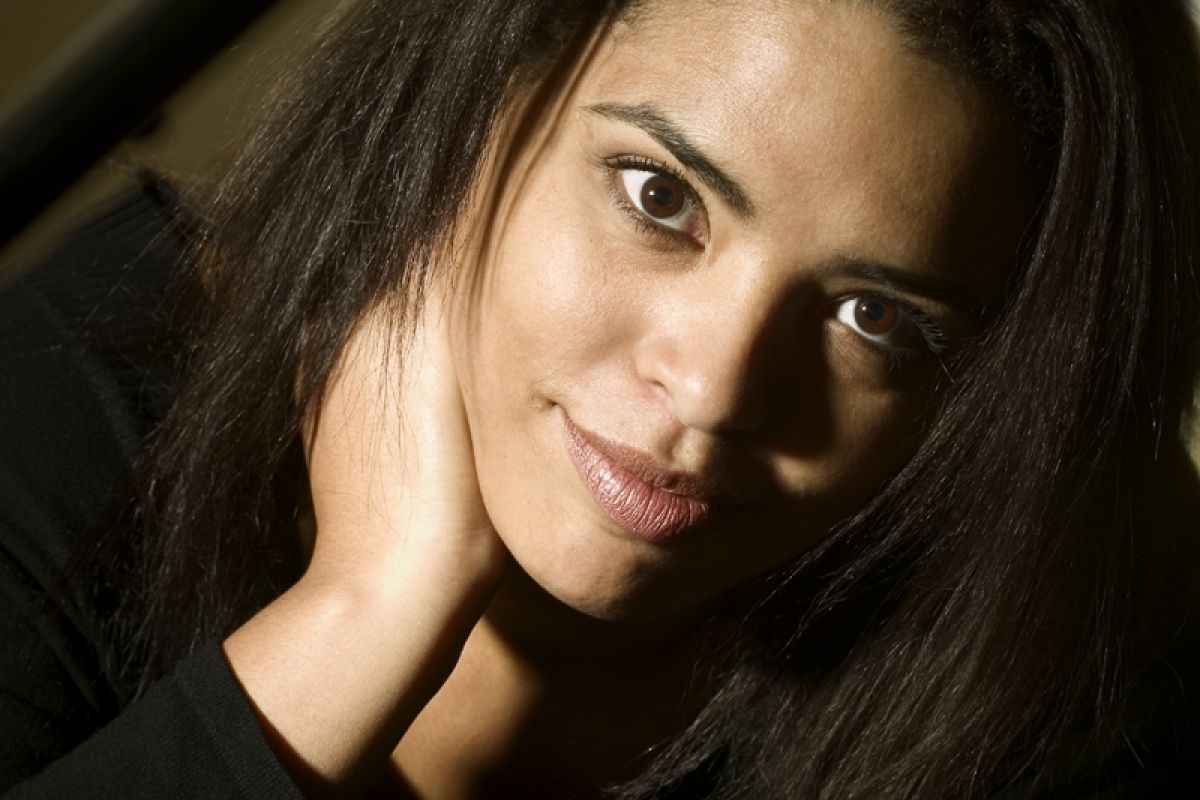 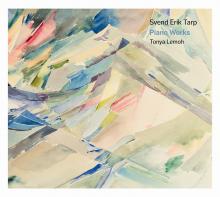 Tonya Lemoh was born in Sydney, to an Australian mother and a Sierra Leonean father, and began piano lessons at the age of five when her family moved to London.  She continued piano studies while living variously in Tasmania, Sydney, London and Sierra Leone, finally returning to Australia to enter the Sydney Conservatorium of Music at the age of seventeen. She holds a Master of Music degree from the University of Cincinnati College-Conservatory of Music, and undergraduate/post graduate degrees from the Sydney Conservatorium. Tonya Lemoh is also a graduate of the Artist Diploma programme of the Royal Academy of Music in Aarhus. From 1999 to 2001 Tonya Lemoh was staff accompanist at The Boston Conservatory. Her teachers have included Professor John Damgaard, Michael Lewin, Richard Fields, Nicolai Evrov and En Pei Lin. Among numerous international awards, Tonya Lemoh won the Diplôme d'honneur at the 2002 International Grieg Piano Competition in Norway, with a special mention for her interpretation of Liszt, and first prize in the International Competition of Young Performers in Denmark in 2003. That year Tonya Lemoh became a member of the piano faculty at the University of Copenhagen.

From her base in Copenhagen, Tonya Lemoh's concert activity includes appearances with orchestras, solo recitals, and chamber and lied concerts in Europe and Australia. She is an avid chamber musician, and in 2002, with Professor Judith Ermert-Robe of the Koninklijk Conservatorium Gent, formed the Ermert-Lemoh Duo which has since performed numerous concerts in Denmark, Belgium and Germany and been enthusiastically received by critics and audiences alike. An enthusiastic interpreter of modern music, Tonya Lemoh has performed in various international New Music festivals, in Finland, Sweden, Denmark, Australia and Syria.

Tonya Lemoh has performed as soloist live on Danish television, and recorded for Danish Radio, and ABC radio. Her debut solo CD was released by the Danish record label Classico, and features works by Chopin, Liszt, Griffes, Bentzon, and Ginastera. Tonya Lemoh's next disc featuring the piano works of Joseph Marx was released on Chandos label, and received high critical acclaim on an international level, as well as being nominated as Chandos CD of the Month, and ABC CD of the week in Australia in 2008.