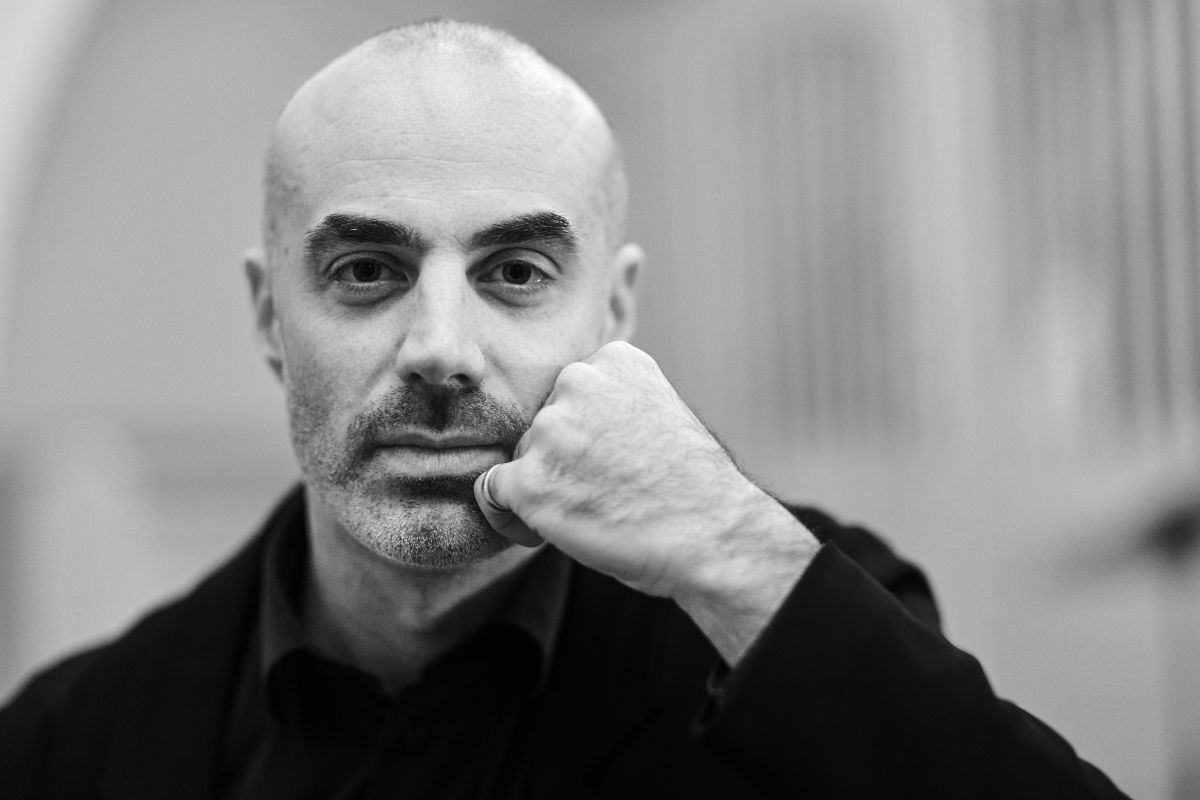 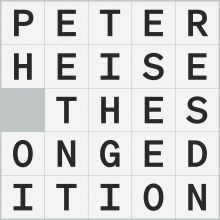 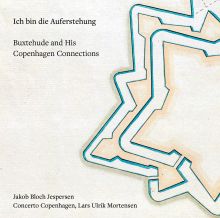 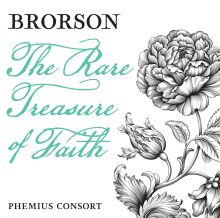 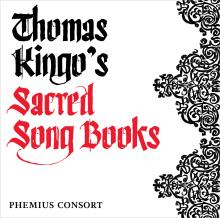 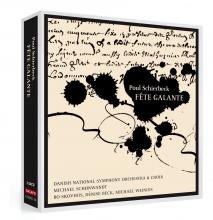 Jakob Bloch Jespersen acquired already as a boy his fundamental musical education, as well as his interest in singing, from his membership of the Copenhagen Royal Chapel Choir. This led to studies at the Royal Danish Academy of Music, from which he attained his diploma in 2004, and subsequently to further studies at the Opera Academy of the Royal Danish Theatre, from which he graduated in 2007.  Furthermore, he has studied privately with Hervé Niquet in Paris.

In 2006, Jakob Bloch Jespersen made his debut at the Royal Danish Theatre as Angelotti in Puccini's TOSCA and participated in the DVD and TV recordings of Carl Nielsen's Maskarade as Magister Collatinus in Britten's Rape of Lucretia at the intimate stage Takkelloftet, Basilio in Rossini's The Barber in Seville at The New Opera (in Esbjerg, Jutland) as well as roles in numerous contemporary opera productions.

In spite of his young age, Jakob Bloch Jespersen has made his mark as a vocalist, both at home and abroad, with a repertoire stretching from baroque music to first performances of contemporary composers. This has lead him to a number of the leading concert halls of the world, such as Palais des Beaux Arts - Brussels, The Carnegie Hall - New York and Sala Sao Paulo - Brazil and to international festivals for early and contemporary music, among others Ambronay Festival - France, Berliner Festspiele and Stimmen Festival - Germany, and Sacrum Profanum - Krakow, Poland.

In the early repertoire, Jakob Bloch Jespersen has worked with Concerto Copenhagen, Arte Dei Suonatori, and Ars Nova Copenhagen on several occasions under the direction, among others, of Paul Hillier and Lars Ulrik Mortensen. In the contemporary repertoire, he has worked, among others in cooperation with ensembles such as The Theatre of Voices, I Solisti del Vento, Figura Ensemble and the Athelas Sinfonietta in works by Cage, Berio, Crumb, Pärt, Stockhausen, David Lang, and Liu Sola.

Jakob Bloch Jespersen features on several CD recordings: among others Bach-cantatas with Conterto Copenhagen and Anne Sofie von Otter for Deutsche Gramophone, David Lang Little Match Girl Passion and Berio A-Ronne with The Theatre of Voices for Harmonia Mundi, Kurt Weill Von Tod im Wald and Berliner Requiem with The Flemish Radio Choir and I Solisti del Vento for Glossa and Schütz The Seven Last Words of Jesus Christ and Lukas and Matthäus Passions with Ars Nova and Concerto Copenhagen for DaCapo.

In addition, Jakob Bloch Jespersen has a particular interest in doing recitals, and he regularly performs several of the major works of the lieder-genre, such as Schumann's Liederkreis, op.39 and Schubert's Winterreise.