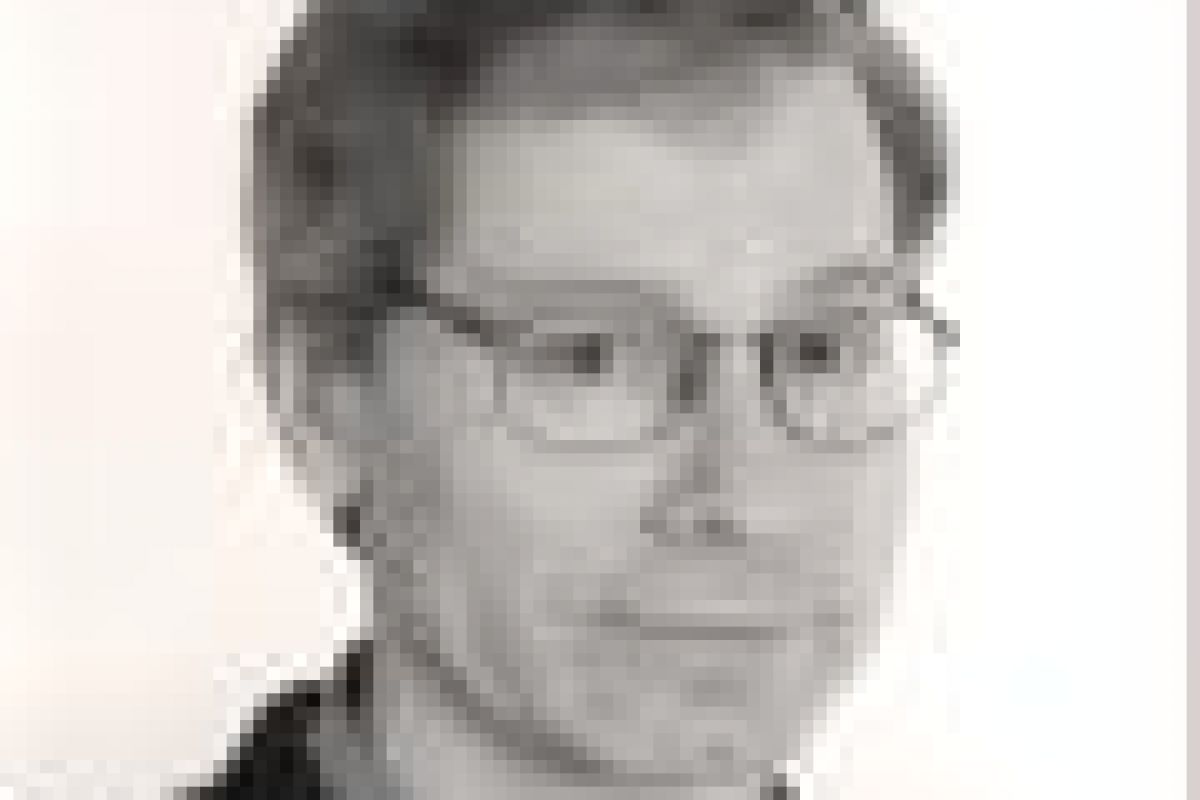 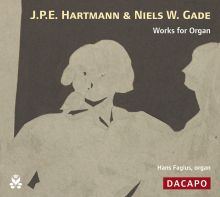 Hans Fagius studied the organ with Bengt Berg and at the Royal College of Music in Stockholm with Professor Alf Linder. In 1974 he continued his studies with Maurice Duruflé in Paris. During his studies he won prizes at international organ competitions in Leipzig and Stockholm. For many years Hans Fagius has engaged in extensive concert activities all over Europe, and on several occasions he has performed in the USA and in Australia. He has made many recordings for the Swedish BIS label, including a complete recording of the organ works of J.S. Bach and the same composer’s Die Kunst der Fuge, a CD of works by W.A. Mozart as well as a number of recordings of Late Romantic organ music (Liszt, Saint-Saëns, Widor, Karg-Elert etc.). Worth singling out among recent releases is a critically acclaimed recording of M. Duruflé’s organ works. Since 1989 Hans Fagius has been a professor at the Royal Danish Academy of Music in Copenhagen. In addition, for several years he has been a teacher at the colleges of music in Stockholm and Gothenburg. He is often used as a teacher
in masterclasses and has also often been a jury member in international organ competitions.
In 1998 he became a member of the Royal Academy of Music in Stockholm.
randomness