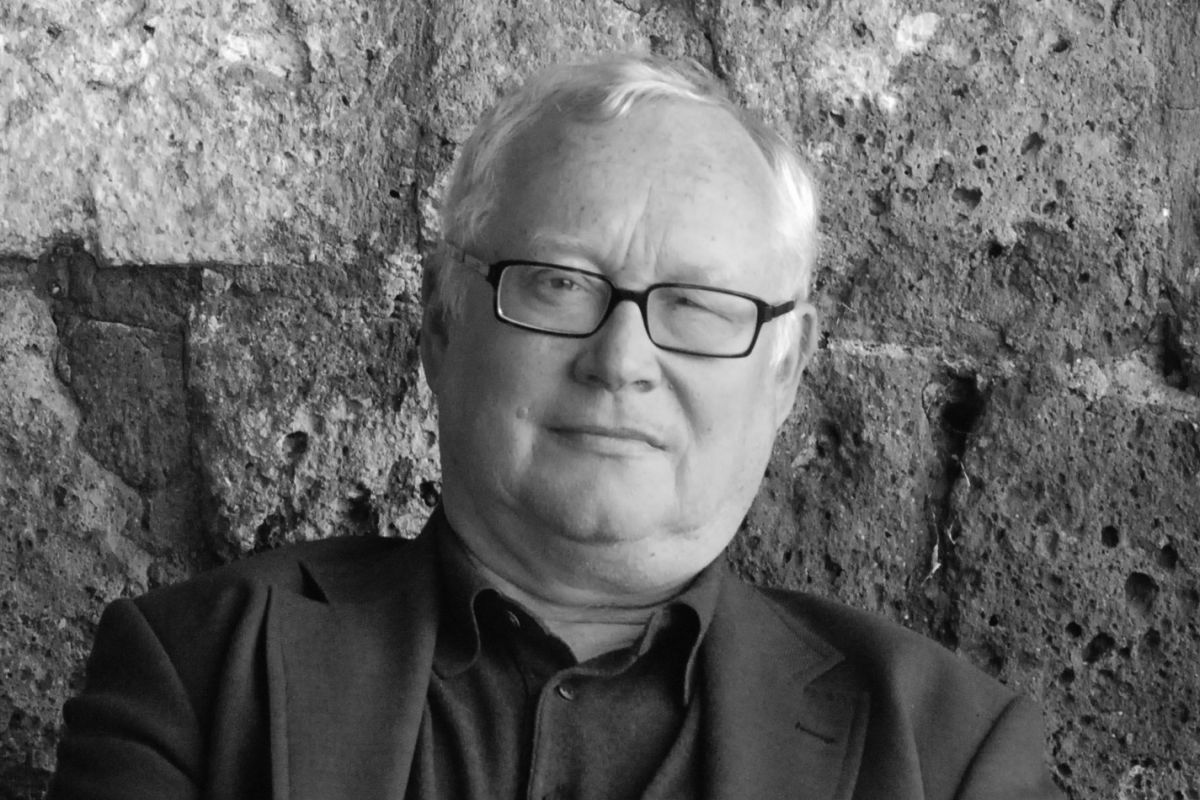 When it comes to describing Karl Aage Rasmussen (b. December 13, 1947), it is not easy to find a starting point; he has made his mark as composer, writer, conductor, lecturer, performer, organiser, administrator and much more. He graduated from the Royal Academy of ­Music, Aarhus in 1971, where he was himself appointed Full Professor of Composition in 1988.

Many of his works use pre-existing musical material in new connections and for new purposes, not as collage or quotation, but in a densely woven montage of idioms from widely different languages of music. Words like ‘de-composing’ and ‘re-composing’ seem fit, and in later years, this interest has resulted in many works questioning the very meaning of the word ’modern’. While his early works focused on the individual detail in these montages, he later became increasingly concerned with exploring our experience and sense of time, form and development. In addition, psychological and dramatic dimensions have assumed a growing importance in works written since the 1990s.

Rasmussen has further ”recreated” numerous works from the past, music by composers as diverse as Vivaldi, Brahms, Satie, Carl Nielsen, Niels W. Gade, Charles Ives and others. And he has completed unfinished works by Schumann and Schubert, among these Schubert’s opera Sakontala and his disputed Gastein Symphony followed by an orchestral version of Schubert’s melodrama Der Taucher, commissioned by the acclaimed Danish baritone Bo Skovhus.

Rasmussen is a prolific writer of essays, so far collected in three volumes. His monographs about Bach, Schumann, Brahms, Mahler, Glenn Gould and Sviatoslav Richter have reached a wide audience. More recently he completed the vast Music in the 20th Century – a narrative, and a book on Prokofiev.

In 1991 Rasmussen received the Carl Nielsen-Prize, in 1997 the Wilhelm Hansen Composer Prize and in 2017 the Frobenius Great Award of Honor.