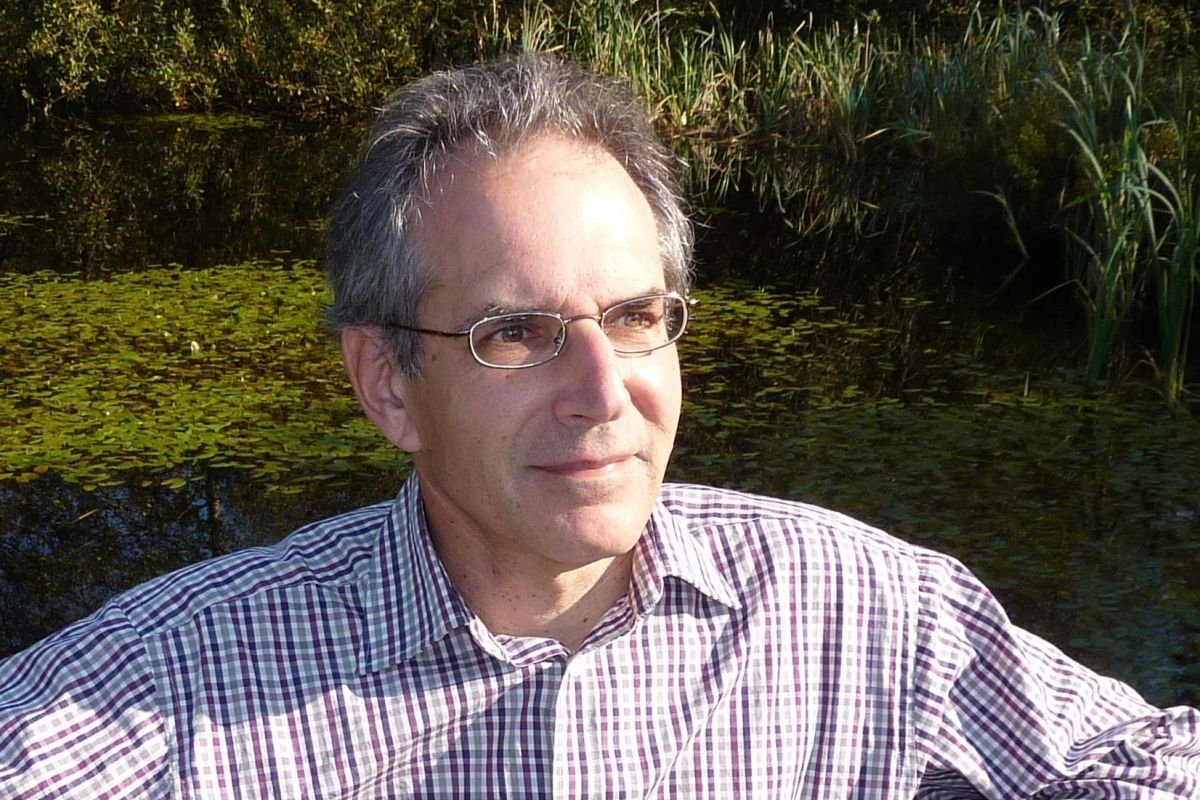 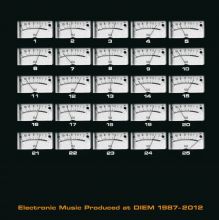 Wayne Siegel was born in Los Angeles in 1953. From 1971 to 1974 he studied composition and philosophy at the University of California at Santa Barbara (UCSB). After three years at UCSB he decided to complete his Bachelor of Arts degree while studying with Per Nørgård in Aarhus, Denmark. After receiving his degree in composition from the Royal Academy of Music in Aarhus, Wayne Siegel chose to remain in Denmark and work as a freelance composer.

Wayne Siegel has composed music for many Danish and international orchestras and ensembles, including the American Kronos String Quartet, which often works with acoustic intruments and electronic techniques.

Wayne Siegel's music has deep roots in American music. During his child-hood he was influenced first by American folk music and later by blues and avant-garde rock, especially Frank Zappa. Other important influences include Steve Reich, György Ligeti and American minimalism, a genre with which Siegel is often associated. Early influences from more popular genres have become increasingly apparent in his music, which may explain why Siegel's work often seems more accessible than much contemporary music.

Computers and other electronic musical instruments are commonly used in Siegel's work. He has composed a number of works that mix acoustic instruments with new technology. Interactive computer music, or music where humans interact with computers during the creative process, is a field that Siegel has explored intensely since the 1990s, in modern dance, music, and installations. He has contributed to the field both through his research and through his interactive compositions.