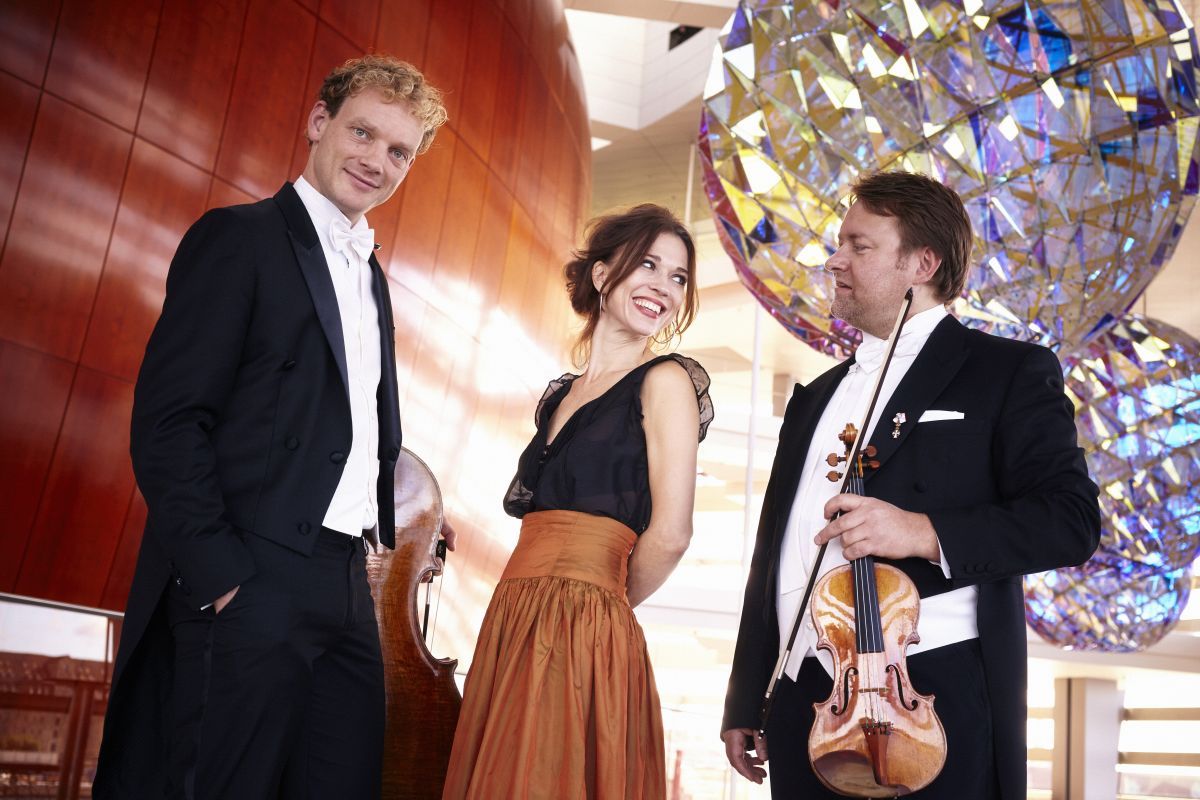 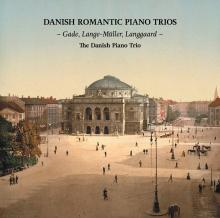 The Danish Piano Trio is a newly established ensemble comprising three of Denmark’s leading musicians: Lars Bjørnkjær, Toke Møldrup and Katrine Gislinge, who for years have delivered outstanding musical performances from their individual corners of Danish music life. The personal friendship and special musical understanding between the three soloists have now led to the formation of a permanent ensemble.

Violinist LARS BJØRNKJÆR is a concertmaster with the Royal Danish Orchestra since 1993. He is a graduate of, among others, the Julliard School of Music, New York, and has played concerts in Europe, USA and Asia. As a soloist, Lars Bjørnkjær has performed with orchestras home and abroad with conductors such as Christian Badea, Josef Suk, Fabrizio Ventura ad Michael Schønwandt. In 2007 he recorded an acclaimed CD with violin concertos by Johan Svendsen and P.E. Lange-Müller with Giordano Bellincampi and Aarhus Symphony Orchestra.

Cellist TOKE MØLDRUP is a prizewinner at several international competitions and has given concerts in, among others, Weill Recital Hall at Carnegie Hall, Wigmore Hall, Musikverein Wien, and Konzerthaus Berlin; he has been a soloist with most of the Danish symphony orchestras and with conductors such as Aldo Ceccato, Santtu Rouvali, Thomas Søndergård and Joshua Weilerstein. He has even played at various international festivals. Several contemporary works by, e.g., Christian Winther Christensen, Simon Steen-Andersen and Per Nørgård have been dedicated to Toke Møldrup. Toke Møldrup is a solo cellist with Copenhagen Phil/Tivoli Symphony Orchestra and teaches at the Royal Danish Academy of Music.

Pianist KATRINE GISLINGE trained at the Royal Danish Academy of Music and Yale University. Over the last two decades she has established herself as one the most significant pianists in Scandinavia in both classical and modern repertoire with solo and chamber music concerts throughout Europe. She has worked with musicians and conductors such as Okko Kamu, Heinrich Schiff, Gidon Kremer, Kurt Sanderling, Emmanuel Pahud and Gustavo Dudamel. In 2014 Katrine premiered and recorded Bent Sørensen’s piano concerto Mignon Papillon. She has recorded several CDs for, among others, Deutsche Grammophon and, in 2014, an acclaimed CD with music by Schumann and Per Nørgård, who dedicated one of the works to her.