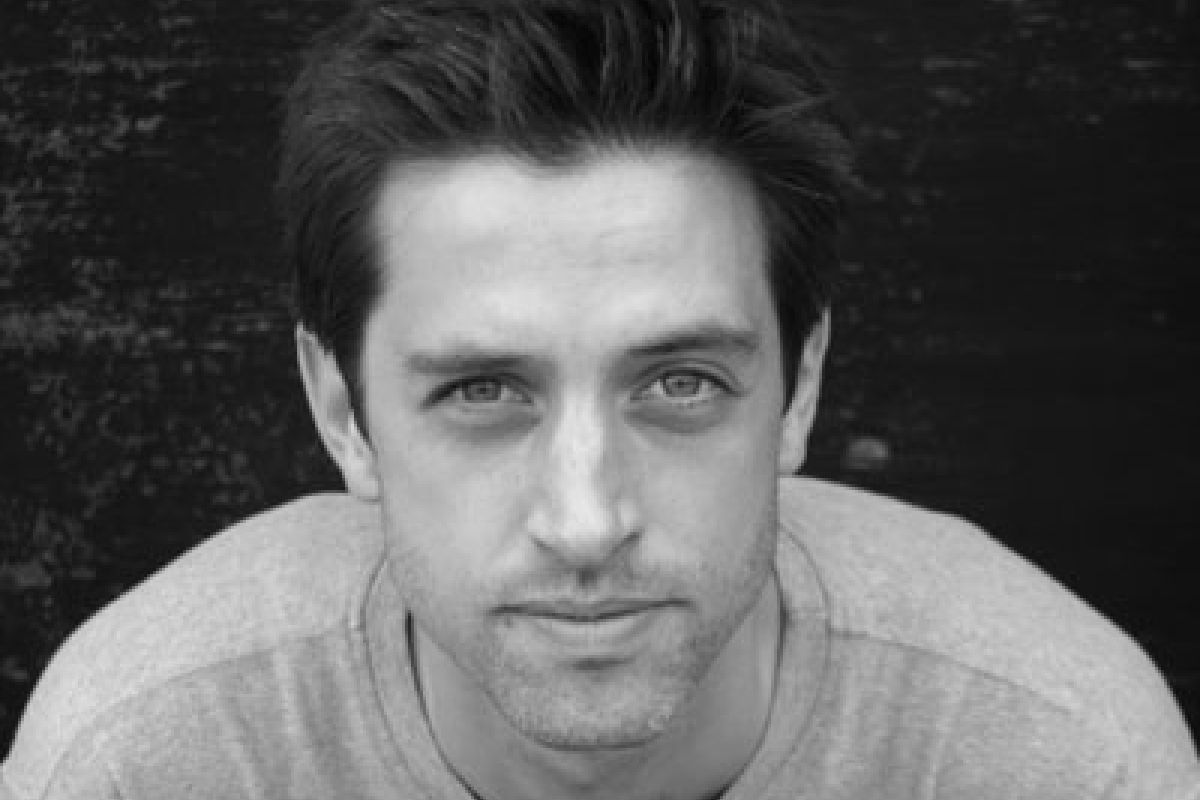 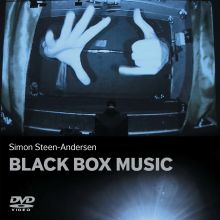 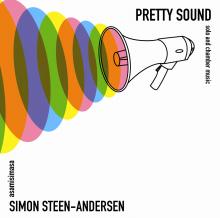 Simon Steen-Andersen belongs to the youngest generation of Danish composers, but he has already made his mark both on the Danish scene and abroad. Simon Steen-Andersen is one of the most innovative composers and states that he is "trying to approach the human behind the instrument, because then music can be about everything that is most important: communication, being, fragility and intimacy". Despite his young age, he has lived and studied in such diverse places as Aarhus, Paris, Freiburg, Buenos Aires, Copenhagen and Rome.

In his latest works, barely audible sounds are subjected to extreme amplification: as if the instruments are placed under a microscope. This opens up a rich micro-world of new sounds, in which normally suppressed or hidden subordinated sounds are integrated into an intense imagery of sounds.

The young composer first drew attention in 2000, when he won a national composer competition with his String Quartet. This presented a gestic and extrovert universe, and since then his music has moved in the direction of extremely hushed nuances, which at the same time maintain the colourfully complex and energetic virtuoso expression. Simon Steen-Andersen was Composer in focus during the Ultraschall Festival für neue Musik in januar 2011.