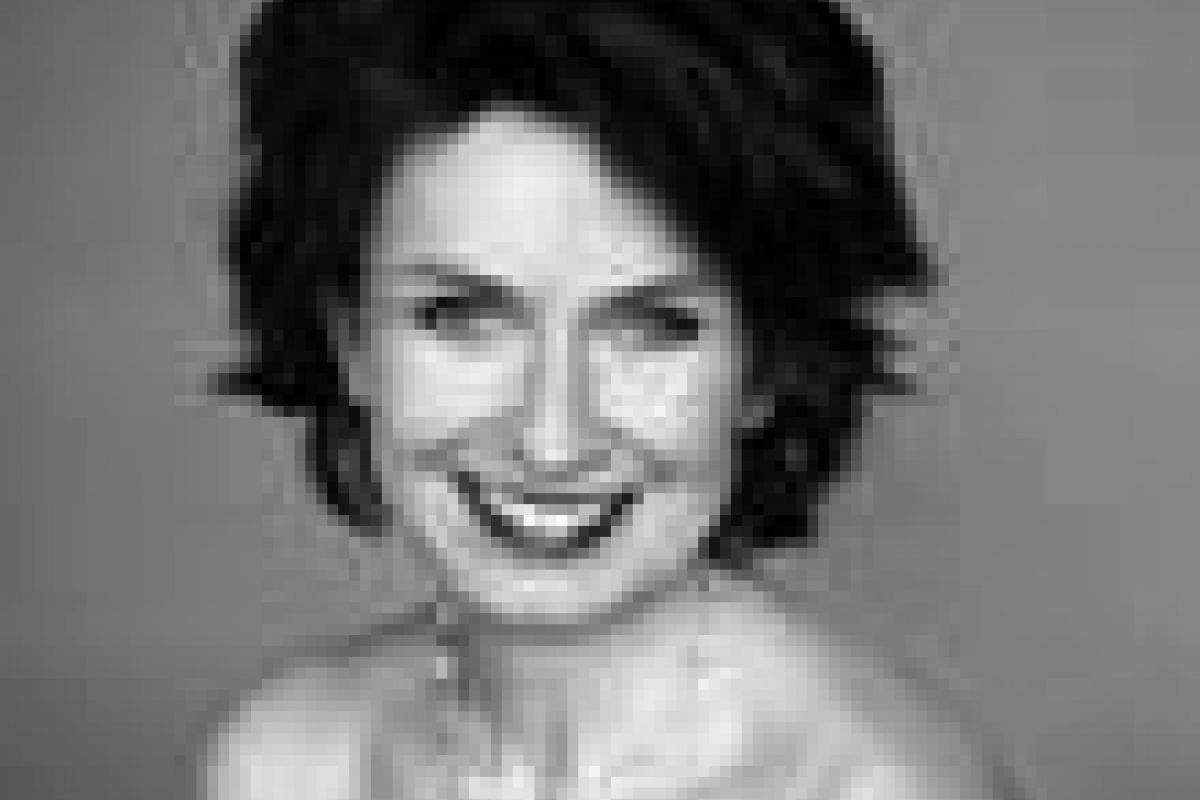 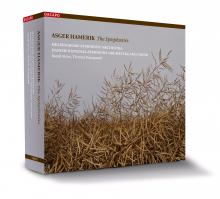 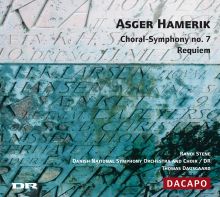 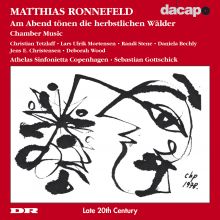 Randi Stene undoubtedly has one of the most beautiful and expressive voices in the North today. She has her base in Copenhagen as a regular member of the Royal Danish Opera alongside engagements at the leading opera houses and concert halls in the world. Randi Stene comes from Trondheim in Norway and studied at the Academy of Music in Oslo and then at the Opera Academy in Copenhagen. Since her debut in 1989 she has been with the Opera in Copenhagen. Worth singling out among her operatic roles are Brangäne in Tristan und Isolde, Fricka in Das Rheingold and Die Walküre, Euridice in Gluck’s Orfeo ed Euridice, Dorabella in Così fan tutte, Cherubino in The Marriage of Figaro, Gertrude in Thomas’ Hamlet, Charlotte in Massenet’s Werther and the title role in Bizet’s Carmen. In 1993 Randi Stene had her international breakthrough in the role of Octavian in Der Rosenkavalier at the Bastille Opera in Paris. At the Barbican in London Randi Stene also had a great success as Octavian conducted by Charles Mackerras, and at Covent Garden she appeared in a production of Palestrina by Hans Pfitzner, which took her on to the Metropolitan Opera in New York. As a concert singer Randi Stene has appeared in among other things Mendelssohn’s A Midsummer Night’s Dream conducted by Christoph von Dohnanyi, Brahms’ Alto Rhapsody with the Scottish Chamber Orchestra, Berlioz’ L’enfance du Christ and Mahler’s Kindertotenlieder with the Swedish Radio Symphony Orchestra. She has appeared in many concerts with the Danish National Symphony Orchestra/DR, in Bach’s Missa Brevis in Salzburg with Philippe Herrwege, and she made her debut at the BBC Proms in Szymanowski’s Stabat Mater conducted by Esa-Pekka Salonen. Randi Stene has given concerts in Edinburgh, Helsinki, Brussels, Berlin, Istanbul, to mention just a few cities. On CD she can be heard in songs by Grieg, Sibelius, Peterson-Berger, Alfvén and John Dowland.
randomness