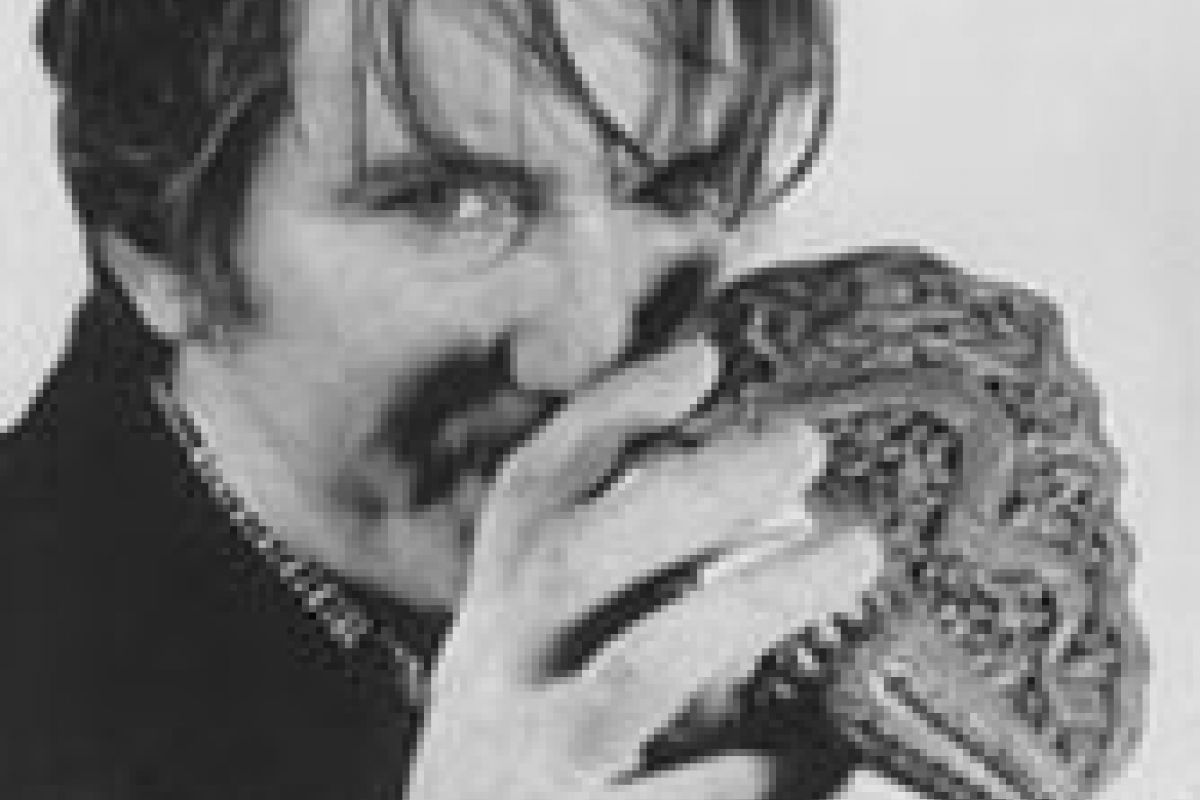 Born in Copenhagen 1946, Dørge is one of the most prolific and wide-ranging figures on the Danish scene today. He has been interested in modern jazz from the beginning of his career in 1960. But through the years he has also shown a keen curiosity about other cultures and genres. Thus, elements from European, Asian, African, and Afro-American music traditions have been assembled by Dørge into an original synthesis. He has played jazz-rock, and e.g. been heavily influenced by Arabic music and by folk music from the Balkans and from The Gambia. To this combination of multiple and widespread traditions Dørge has added his own tongue in cheek eccentricity, the result being his special brand of world music.

During his career Dørge has worked with and taken initiative to form numerous groups. He has played free music (again and again with saxophonist John Tchicai), swing (with Svend Asmussen), and fusion (with his own combos). He has toured all continents, chiefly with varying sizes of his New Jungle Orchestra established in 1980. (Appointed as the Danish State Ensemble 1993-1996). Via these travels, as well as his recordings, Dørge has been attracting considerable international attention.

Dørge draws on his extreme broad background, creating strong and surprising music. Most of the repertoire played by The New Jungle Orchestra is composed and arranged by Pierre Dørge, who stresses his use of contrasts, between simplicity and complexity, between lull and storm, etc. Among others he has listed a lot to Duke Ellington and Charles Mingus.