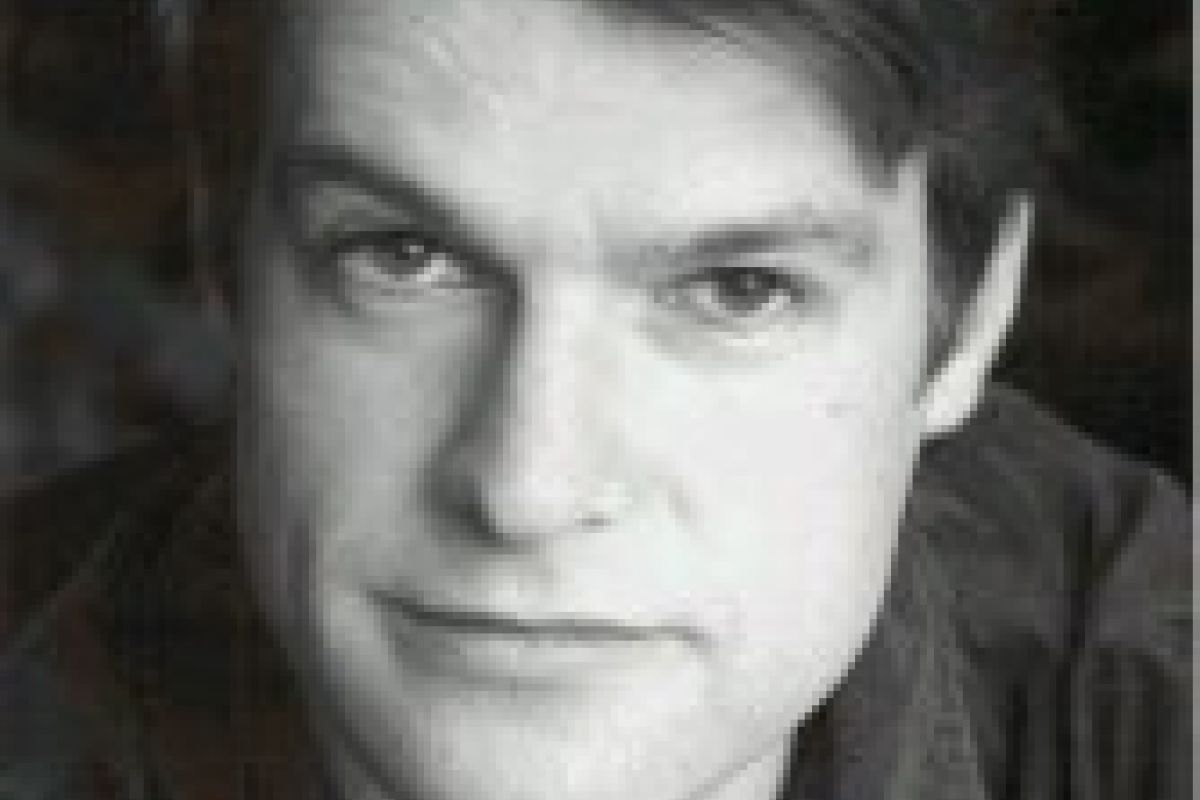 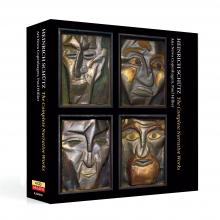 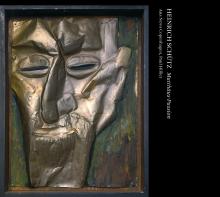 Julian Podger (tenor) started his musical career whilst still at school in Kassel, Germany, where he first established himself as a singer and conductor. In 1987 he took up a choral award to read music at Trinity College, Cambridge. As a soloist he is much in demand in England and abroad, highpoints include recent recordings of Bach cantatas, and psalm settings by Lili Boulanger, both with John Eliot Gardiner; a tour of Japan as "Lucano" in Monteverdi's L'Incoronazione di Poppea with The Purcell Quartet Opera Project; and Bach cantatas with Andrew Parrott and the Taverner Consort at the Ansbach Festival.

Julian Podger has appeared in many major concert venues, including the Royal Albert Hall and the Barbican, London, the Mozarteum, Salzburg and the Konzerthaus, Vienna. Also an ensemble singer, Julian Podger is a member of one of the world's leading mediaeval ensembles, Gothic Voices, and also sings regularly with The Tallis Scholars and The Harp Consort. He continues his career as a musical director, running his own ensemble Trinity Baroque, which first started in conjunction with his research into performance practice at Cambridge. Julian Podger has conducted the ensemble Florilegium, in performances of Handel's Messiah and Israel in Egypt, Bach's Christmas Oratorio and Purcell's Dido & Aeneas, and more recently, the Norwegian Baroque Orchestra at the Trondheim Festival.