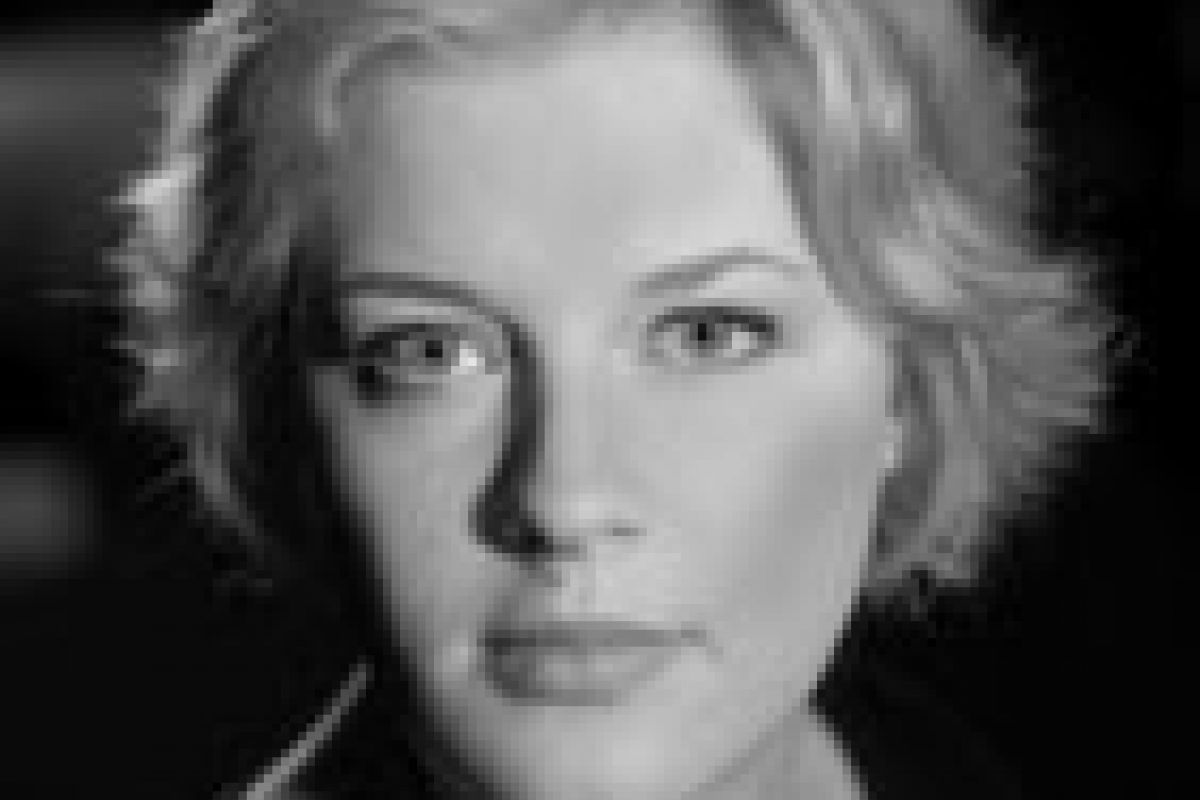 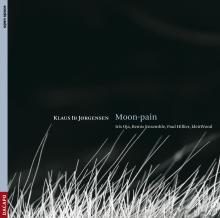 The Estonian mezzo-soprano Iris Oja was born and educated in the Estonian capital Tallinn. Since 2000 she has been contralto soloist in the world-famous Estonian Philharmonic Chamber Choir. She is increasingly in demand as a soloist and has appeared in oratorios and masses by among others Bach, Händel, Mozart, Beethoven, Pergolesi, Rachmaninov and Stravinsky. Her opera roles include Olga in Tchaikovsky’s Eugen Onegin and Mamma Lucia in Mascagni’s Cavalleria Rusticana. In 2008 Iris Oja’s first solo CD was released with Russian songs by Rachmaninov and Shostakovich, accompanied by Roger Vignoles and released by Harmonia Mundi.
In the Estonian Philharmonic Chamber Choir she has particularly sung works by Arvo Pärt, Veljo Tormis, Toivo Tulev and other living Estonian composers. Her interest in contemporary music has prompted many composers to write works especially for her. To cultivate her interest in contemporary music she is a member of the ensemble Resonabilis, which also included the Estonian folk instrument the kannel.
Although in the classical context Iris Oja sings mezzo-soprano or contralto, she prefers simply to be called a singer. “I have sung soprano, contralto, countertenor and even tenor – it isn’t so important to divide up voices in that way. It’s just a matter of singing what is necessary. In fact it’s quite simple if you love music!”, she says herself.
The composer uses these words of Iris Oja: “She has strengths in all registers and a quite extreme flexibility in her voice. And nothing is beyond her! She sneers, groans, screeches and howls – and sings bel canto with a silvery, moderated vibrato, when that’s what is needed. She is a fantastic discovery.”
randomness