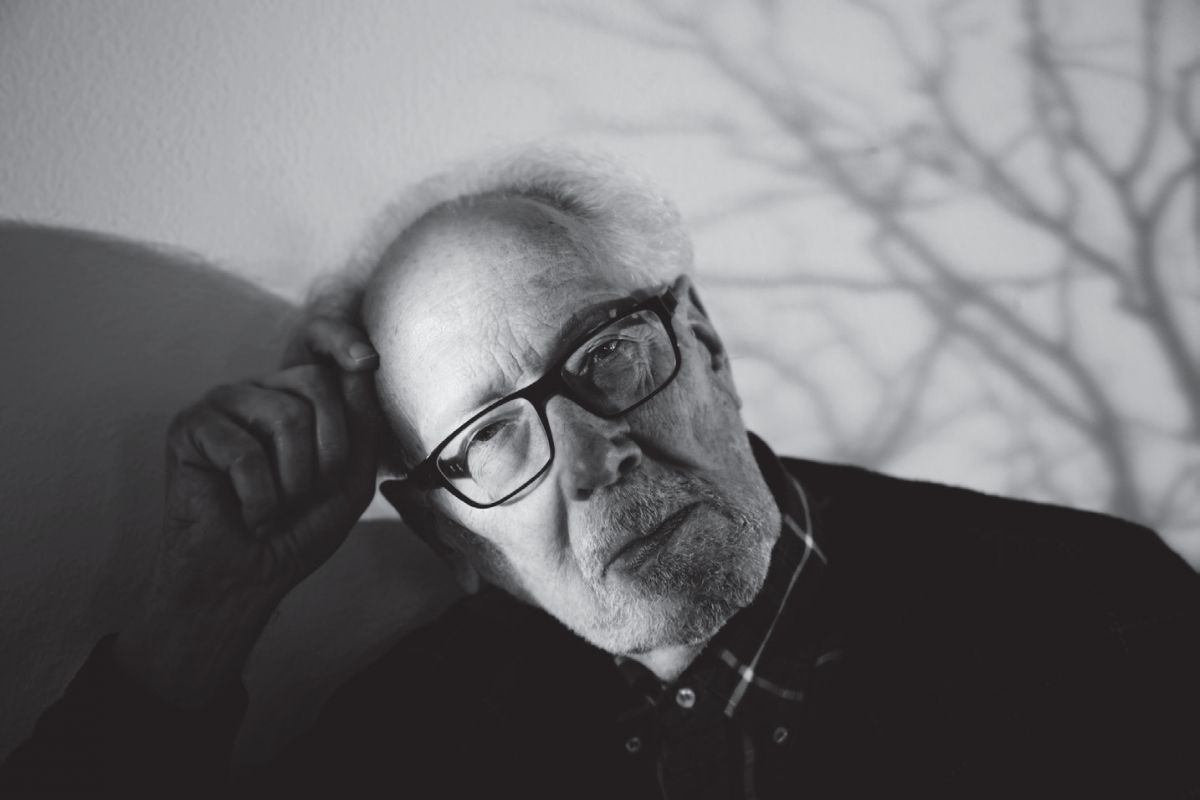 Ib Nørholm (b. 24th January 1931) was already composing as a schoolboy, and by the time he left school he had already made his debut as a composer (with a piano sonatina performed at Det Unge Tonekunstnerselskab in 1947) and had written his first opera, The Snail and the Rose Hedge (1949, after Hans Christian Andersen). In 1950 he began studying music history and theory at the Royal Danish Academy of Music in Copenhagen and took his organist diploma (1955). As an organist, music critic (on the newspaper Information, 1956-64) and not least as a composer, he quickly became one of the central personalities in the circle of young composers who represented -contemporary Copenhagen musical life.

These young composers shared the feeling of being at a dead end. The traditional aesthetic that prevailed at and was spread from the Royal Academy of Music in Copenhagen had lost its attraction for the young. A new inspiration was necessary, and they took it from the ISCM festivals in Rome (1959) and Cologne (1960) and from the citadel of serialism, the summer courses at Darmstadt where Stockhausen, Boulez, Maderna and Nono were the pace-setters.

Ib Nørholm made the pilgrimage to the international music centres with his friends. He saw, listened and learned. And he became one of the leading figures in the new departure in Danish music that took place at the beginning of the 1960s with FLUXUS festivals and the ISCM festival in Copenhagen in 1964 as milestones. Major works from these years are Fluctuations, which won the Dutch Gaudeamus Prize in 1964, and the TV opera Invitation to a Beheading (1965), which combines twelve-tone technique with collage principles.

1965 became the crucial dividing-line in Ib Nørholm's development as a composer. That year he began on a project that has proved fruitful for more than 40 years, and has resulted in more than 150 works with the piano work Strophes and Fields (opus 33, 1965) as the first, epoch-making step. Briefly, the project involves combining the expressive potential of modernism with lyrical-melodic expressiveness, which was in Ib Nørholm's blood; or, put differently, saying goodbye to aesthetic prejudices about what one should and should not do; and welcoming the compositional craftsmanship that makes it possible to do what one wants.

With this goal Ib Nørholm could look at the classical genres and forms - symphony, opera, string quartet, piano Lied - with present-day eyes. Eleven symphonies from no. 2, Isola bella (1968-71) to no. 12, Realities (2009), four operas from The Young Park (1970) to The Revenge of Truth (1985), a wealth of chamber-music works and songs, as well as monumental works for voice and orchestra such as The Elf-Mirror (1995-96) and The Bell (2005, after Hans Christian Andersen's tale) document the strength with which Ib Nørholm has pursued his goal through almost half a century. By virtue of these and many other precisely formulated and expressive works Ib Nørholm stands as the renewer of the classical tradition in post-war Danish music.

The age did not fail to recognize this. For almost 40 years from 1963 until 2001, Ib Nørholm was a sought-after, highly appreciated composition teacher; first at the Carl Nielsen Academy of Music in Odense, then from 1972 at the Royal Danish Academy of Music in Copenhagen, where in 1981 he took up the professorial chair of composition that had been vacant since Vagn Holmboe's departure in 1965. There he influenced generations of young composers with his ideals of the obligations of technical skill and artistic freedom that took over from the former harmony of conservatory and conservatism.

Ib Nørholm retired as the professor of composition when he turned 70 in 2001. But not as a composer. About fifty works have come during his retirement. He is still renewing himself and the musical scene from which he came.