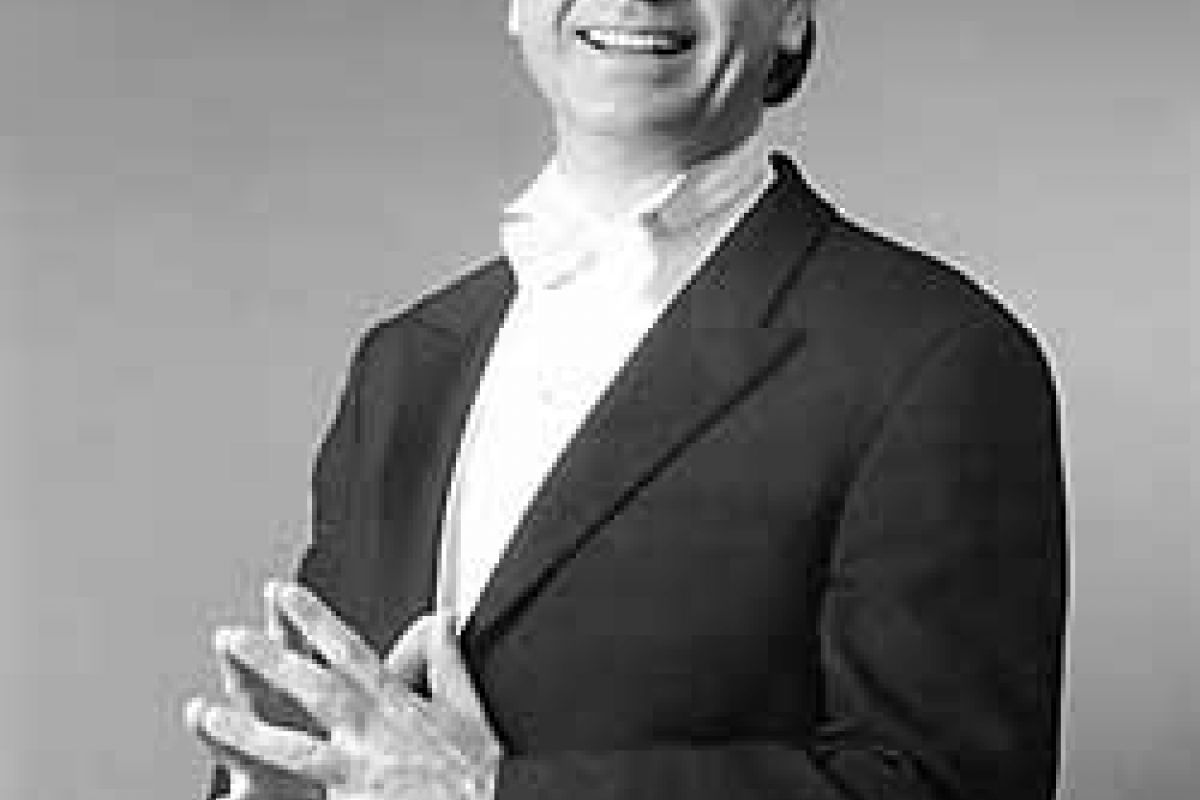 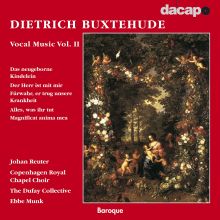 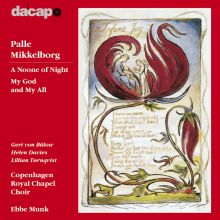 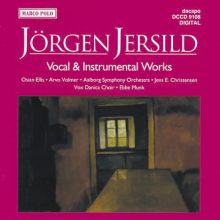 Ebbe Munk (b. 1950) became director of the Copenhagen Boys' Choir (now the Copenhagen Royal Chapel Choir) in 1991. He was himself a member of the choir as a child and was educated at the choir school. After taking a master’s degree in musicology and dramaturgy at Copenhagen University and further studies in Munich, Budapest, Dresden and the USA, he became a key figure in Danish musical life in the 1980s. In 1985 he founded the chamber choir Vox Danica, with which he won first prize at the Concours International de Chant Choral in Narbonne, France, in 1991. He has made numerous CD recordings with the choir. From 1982 to 1991 he was artistic and administrative director of the Sankt Annæ Youth Choir. He is a frequent instructor at European symposia for choral conductors. Under his leadership, the Copenhagen Royal Chapel Choir has broadened its activities dramatically in terms of concerts and repertoire (with a greater emphasis on music from the nineteenth and twentieth centuries), recordings and tours.