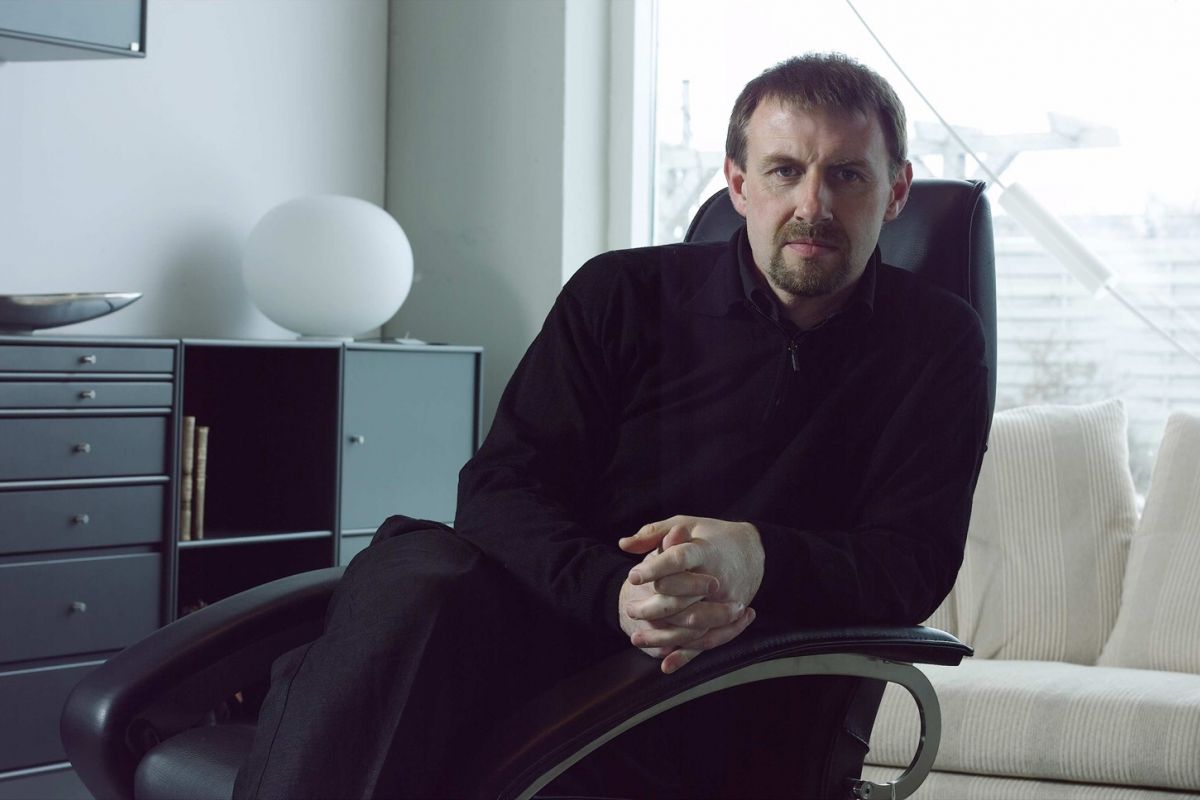 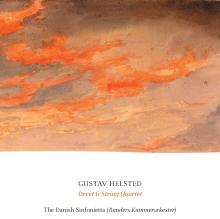 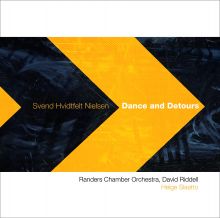 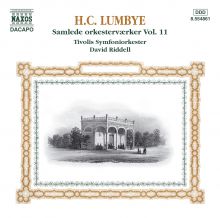 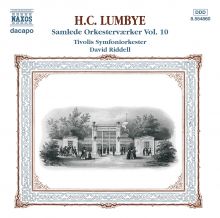 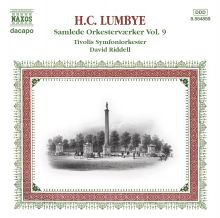 Born in Elgin, Scotland, David Riddell was educated at various schools in North East Scotland before studying music at St. Andrews University, Edinburgh University, and conducting at the Guildhall School of Music and Drama, London.

Now resident in Denmark, he is artistic director and chief conductor of Randers Chamber Orchestra and artistic director of Aarhus Summer Opera. From 1989 until 1998 he was musical director of Århus Summer Opera, conducting many productions including Don Giovanni, Il Barbiere di Siviglia, La Clemanza di Tito, Don Pasquale, Falstaff, and Tugt og Utugt I Mellemtiden. In particular, his readings of Britten's three chamber operas - The Turn of the Screw, The Rape of Lucretia, and Albert Herring - have received much critical acclaim.

Riddell also enjoys a close association with the Danish National Opera (Den jyske Opera) where he has conducted Madama Butterfly, La Cenorentola, La Perichole, Paganini, Farinelli, The Pirates of Penzance, Orphée aux enfers and Candide. In 1993 he was musical director of the hit musical Cyrano at the Gladsaxe Theatre in Copenhagen, and he has taught at both the Royal Academy of Music in Copenhagen and at the Royal Opera School.

In Britain, his conducting activities have included appearances with The Northern Sinfonia, English Touring Opera (Eugene Onegin), The Garden Venture (world premiere of The Standard Bearer with the contemporary opera unit of the Royal Opera, Covent Garden), Scottish Opera (La Forza del Destino), the RSAMD in Glasgow (Mozart and Salieri by Rimsky-Korsakov), and The Little Angel Theatre Company in London (L'Histoire du Soldat).

David Riddell is also active as a composer/arranger and his work has been performed in Denmark, Germany, Finland and Scotland, and has been published by Wilhem Hansen Ltd. Copenhagen.