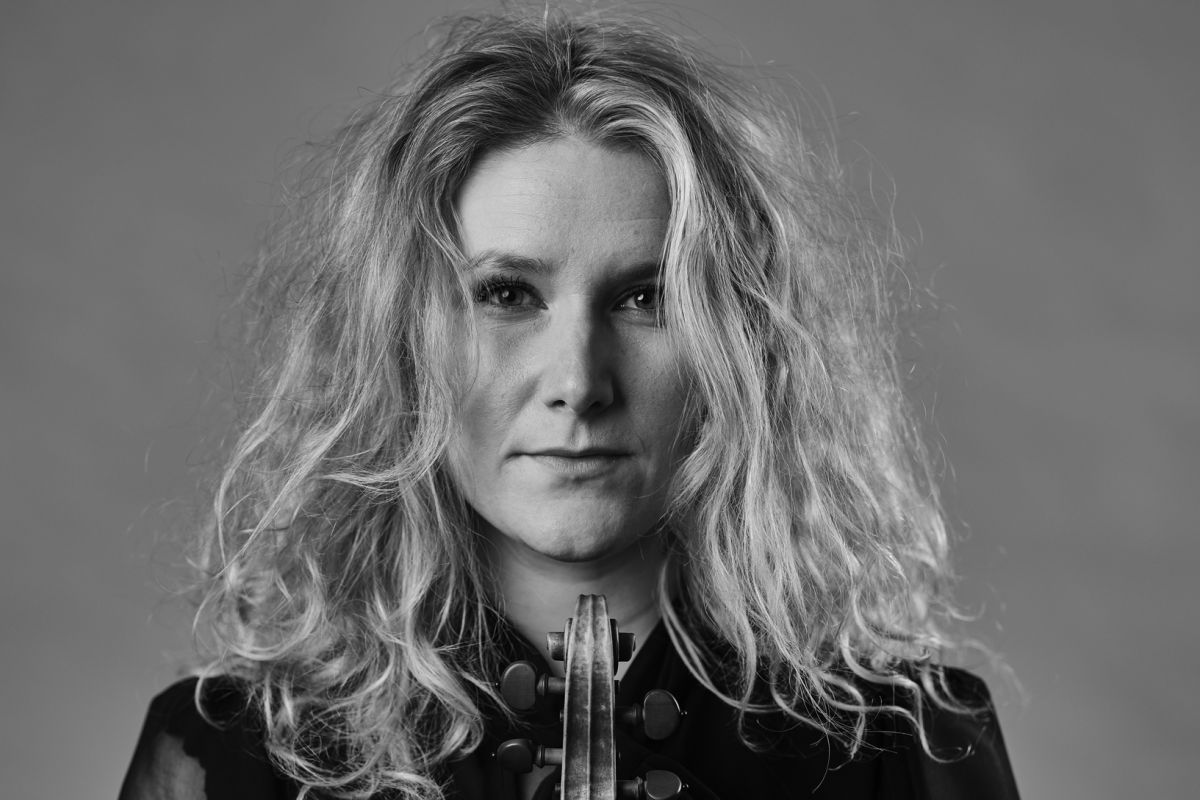 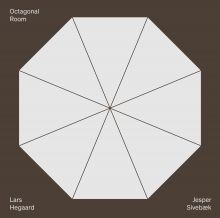 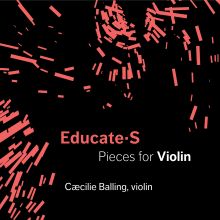 Cæcilie Balling is a violinist and artist, born and raised in Aarhus, Denmark. Since 2011 she has studied, worked and lived in Copenhagen including studies at Oberlin Conservatory, USA. November 2019 she finished her soloist studies with her debut from the Royal Academy of Music in Aarhus (RAMA).

Cæcilie is a passionate soloist and chamber musician and is known for working as a classical violinist, and also bringing genres together. She has been a soloist with Bellbird Chamber Orchestra, RAMA Strings. She has premiered Tuan Tan Hao’s Violin Concerto and latest she premiered a new piece by Nikolaj Hess ‘Melody’, Concert Piece for Solo Violin, String Orchestra, Drums, and Bass.

From 2015-2018 she was a member of the experimental ensemble Halvcirkel that created two albums, the debut album Halvcirkel, and The Gift with music by Terry Riley. Cæcilie has throughout the years worked with many different artists as; Máté Szucs, Steffen Brandt, Caroline Henderson, Matias Kjøller, Craig Leon, Clarice Assad, Nikolaj Hess, Hess/AC/Hess Spacelab, Mike Sheridan, Palle Mikkelborg, Helene Gjerris, Carsten Dahl, been on tour with Den Jyske Opera and others.

Cæcilie is also a passionate entrepreneur. Together with her close friend and colleague, Maria Edlund, they created the multi-genre festival The House Festival.