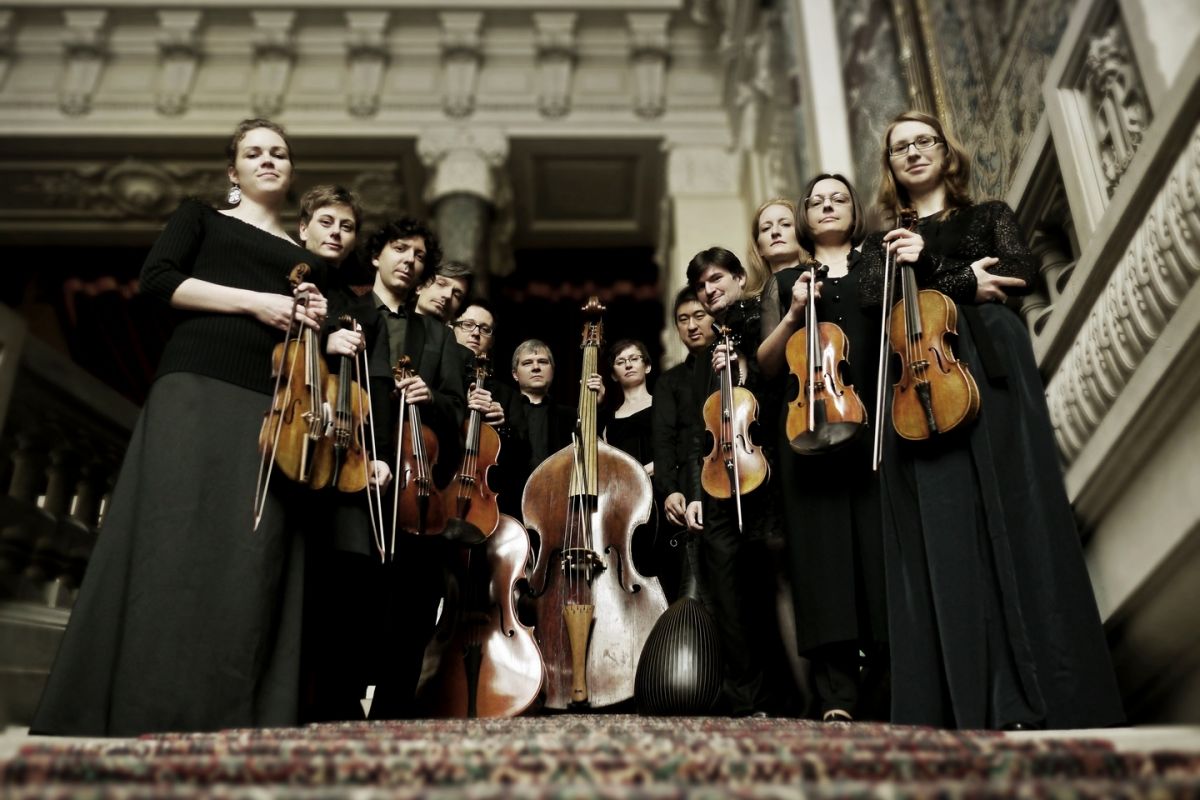 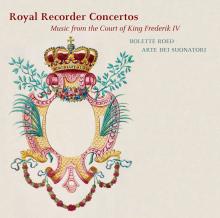 Arte dei Suonatori Is a Baroque orchestra who has managed to capture the true essence of the Baroque era. The musicians have adopted not only the knowledge, but also the 18th century way of thinking about music. The ensemble was formed in Pozna? (Poland) in 1993 by the violin players Ewa and Aureliusz Golinski, who gathered together a group of the most talented young Polish period-instrument performers. The core of the ensemble were originally Polish string and continuo players, but over the years the orchestra has become more international, featuring as regular members musicians from, among others, Germany, England, Holland, France and Ireland. Since 1998, the orchestra has initiated an extensive series of early music events which very quickly evolved to become „Early Music - Persona Grata”, a festival which is considered today to be an integral part of the Polish musical culture scene. In the course of years Arte dei Suonatori was also the co- creator and co- organiser of several other festivals, including “Music in Paradise” in Paradyz, “Haendel Festival” in Torun, “Baroque Bows and Strings Festival” in Poznan, “Three Baroques Festival” in Wroclaw and “Midsommer Barok” in Copenhagen. The orchestra regularly cooperates with distinguished soloists and conductors from all over the world, with whom they appear on some of Europe’s best known recording labels, including BIS Records, Alpha and Channel Classics. Many of their recordings have been awarded with the prizes, such as Diapason d’Or, Choc du Monde de la Musique, Luister 10, 10 de Repertoire, Classics Today, Classic CD, and their disc of Vivaldi’s „La Stravaganza” featuring Rachel Podger as soloist, was honored with the title „Baroque disc of the year 2003” by Gramophone magazine. AdS’s recording of Handel’s Concerti grossi op.6 with Martin Gester has also received very high critical acclaim, including: BBC Music Magazine “disc of the month” and Prelude Classical Music Awards – CD of the year 2009 in the category: orchestral music.Also the latest Vivaldi release from the ensemble - concertos for strings - has met with the critical praise: ‘I’ve not heard another period-instrument ensemble in this repertoire that can match the combination of executional disciplin, rhythmic thrust, spirited verve, and feeling of freshness that Arte dei Suonatori brings.’ (Fanfare)